Get Your Free Management Proposal

Our property management company offers a full range of real estate management services tailored to you as a
tenant or homeowner. We have an extensive portfolio of homes and condos, duplexes and apartments, offices and
commercial properties for rent in all Long Beach, CA area.

Our company is designed to create a professional and hassle-free environment for both the property tenants and homeowners. We have years of dedicated experience serving our clients and their properties with customer excellence in leasing and maintenance.

Beautiful Rental Properties with
Amenities to Fill Your Needs 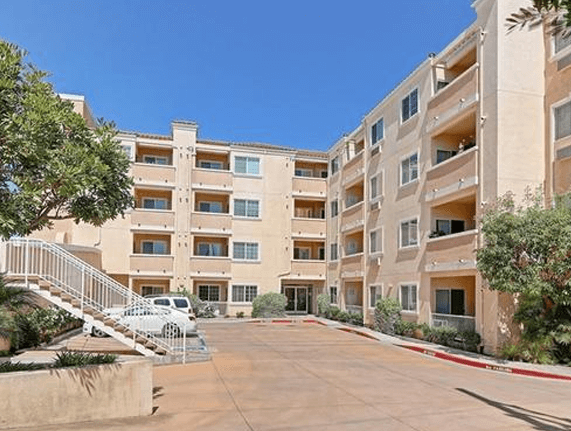 West Long Beach was once recognized as a working-class neighborhood due to a large Shell refinery, as well as the proximity it had to the Port of Long Beach until deindustrialization made its entrance in the 70s.

Despite this, the industrial sector is still a strong feature of West Long Beach, but homeownership here has definitely made its way to one of the top goals for any person that wishes to be surrounded by beautiful townhouses and apartments.

But if there’s anything we can relate to Long Beach, is the Toyota Grand Prix, where IndyCars race in a street circuit in the city, and is well-known as one of the longest street races in North America. Concerts, food stands, and many fun activities for the family are also part of this event.

Stepping out of speed, at West Long Beach you can also lay back and breathe fresh air at any of the three official parks, but Silverado Park tops the list with its many areas: Gym, recreational area, a pool, and just great green spaces to organize any event.

The food star here is Mexican cuisine since you can find plenty of restaurants with dishes full of flavor and color. If you’re not into this type of food, don’t worry, for the neighborhood will never run out of diverse places to eat.

The population of West Long Beach is around 30,000 people.

Long Beach Property Management is a professional full-service property management company currently managing rentals throughout the Long Beach area. We are able to evaluate a property in terms of operating income, forecast its potential for the future and construct a management plan that reflects your objectives. Contact us today to see how we can serve you!

Are you a property owner and need more information regarding your property management and rental services in Southern California? Long Beach Property Management manages multiple apartments, condos, and commercial buildings in Westside Long Beach. Contact us today for more information!

Tired of searching everywhere for the perfect place? Check our rental list! Just click the button down below.